I started all this songwriting and recording back in 2005.  Initially, I only intended to record and release one CD of songs I had been fooling around with as a hobby. This initial effort ultimately resulted in "The Real Stuff," released in 2006. There were 9 original songs on it. This did better than I expected, so I just kept on going. Six CD's and three download only releases later, I decided it was a good time to release "Essential Human Project." I have handpicked 15 songs from this 18 year period. I wrote all of them. There is no way I could get anywhere near all of my good songs on this one release.  So, this will have to do, at least for now.

Lookin For My Freak Flag
From 2014 Human's Last Stand. Recorded at Fast Traxx Studio. Fresno, CA. This dude had simply forgot how to have a good time.

Juke Joint Showdown
I started this in Visalia, CA working with Dana Long.  It then went to Cobalt Studio in Fresno, and it was ultimately finished at Fast Traxx in Fresno.  It was a wild ride with this one. It ended up on Human's Last Stand, 2014. It is a rockin song with Dana Long holding down the fort on drums. He is simply one of the best drummers I have ever worked with.

Standing in the Shadows
This is my rock and roll anthem.  It's just a special song. It's on "The Real Stuff," Released in 2006.  This song actually started at the Soundgarden studio in Porterville, CA and was recorded on analog tape. I took these tapes to Fast Traxx in Fresno and we cleaned the track up and made it come alive.

Bar Room Meltdown
From "Humanize," released in 2017.  A stone cold rockin track. One of my best of these types. Recorded at Pyramid Studio, Fresno.

Hard Work Blues
From Best of The Human Project released in 2010.  This is as close to live in the studio as you can get.  You can tell when you give it a good listen.  Just rockin. Recorded at Fast Traxx, Fresno, CA

Jimmy's Juke Joint
From 2006 "The Real Stuff."  A cool party song about finding this Juke Joint in the backwoods of Mississippi. Recorded at Fast Traxx in Fresno. This is from the initial batch of songs I wrote that ended up on The Real Stuff.

Goin South
This is one of my best songs.  I was born in Georgia and ultimately ended up in California. So the song kinda tells this story. Recorded in Visalia, CA working with Dana Long and mastered at Sterling Sound In NYC by Steve Fallone. It's on "Human Project II, Humanize."  It is a big time song.

Ridin This Train
This is the second song I ever wrote, so its kinda special to me. So I included it. It's on "The Real Stuff," released in 2006. It was recorded at Fast Traxx Studio in Fresno.

Highway 58
One of my top sellers since 2017. A slow burn bluesy track about a depressed dude on his way to Las Vegas.  It's on "Humanize," and was recorded at Pyramid Studio in Fresno, CA in 2017.

Drive, Drive, Drive
Another one from 2008's Human Project II, Humanize. Just funky track about a girl who got involved with a dude named Jimmy. The song tells the story. It's a great rocker.

High Anxiety
From Human Project II, Humanize. About trying to live and survive in the big city. One of my top sellers for a couple of years after it's release. Recorded in Visalia, CA in 2008.

Requiem For Washington
From "Last Train Out," released in 2011.  A smoldering bluesy song which is still in my top ten downloads every month. Recorded at Cobalt Studio in Fresno, CA. It is about the housing meltdown that started in 2008.

King Cotton
A sparse acoustic driven song dedicated to my dad. He was King of the Cotton Ginning industry, a modern day Eli Whitney. This was for him. Recorded at Cobalt Studio In Fresno in 2011.

Whiskey
This is the only song that was recorded at home, and I never did release it.  It has some raw, organic charm to it, so here it is.

*I would like to thank all the musicians that worked with me over the years. There are too many to list. They are all from the Central California area, and that is a testimony to the quality of musicianship there.

If you don't have any Human Project, or only one or two of my releases, then this one is for you.  All of these songs are good, and I am proud of them. I dedicated this CD to my family.  It ultimately will be a good heirloom for current and future generations of Vandergriff's. An important part of my legacy. 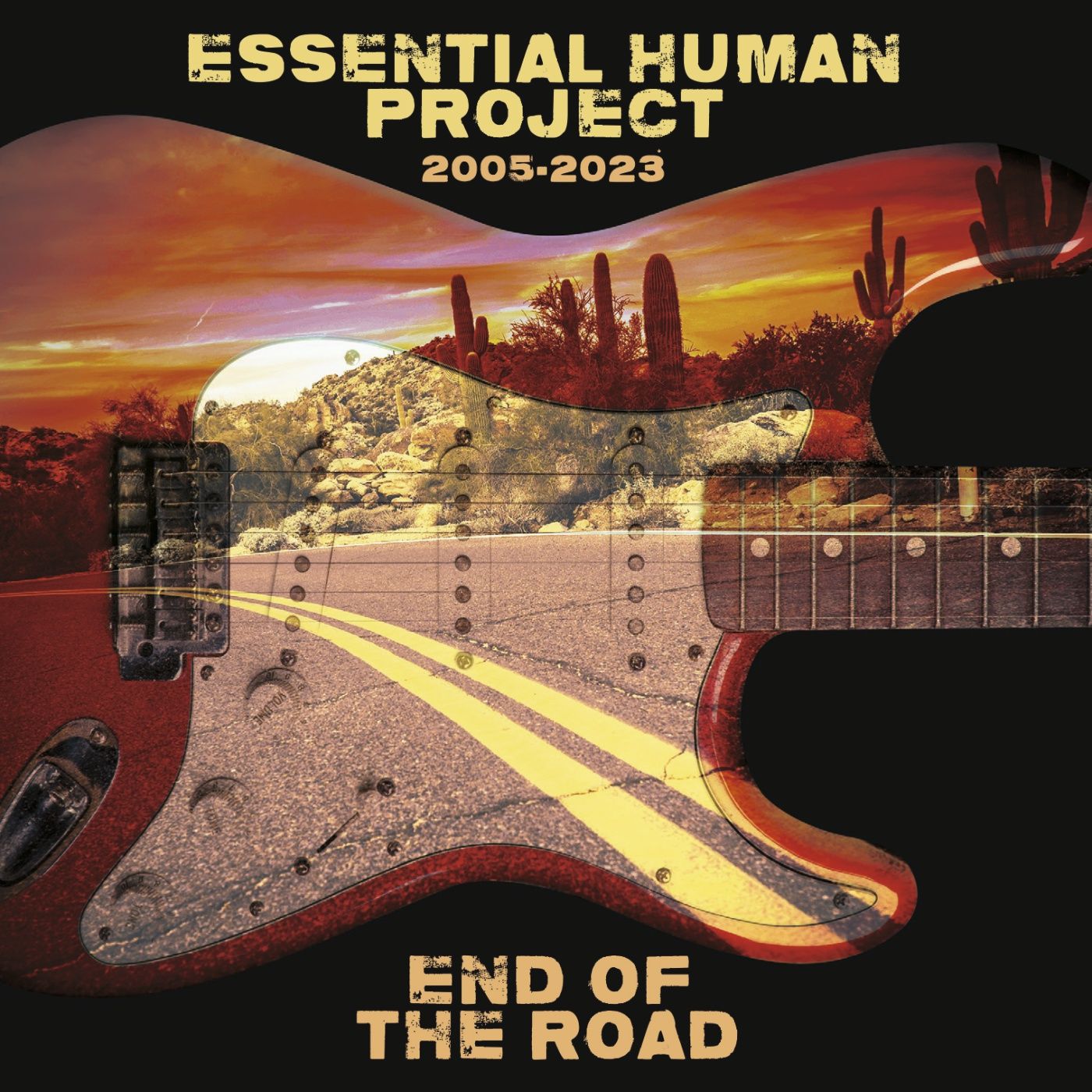 Thank you all for your support of my music.